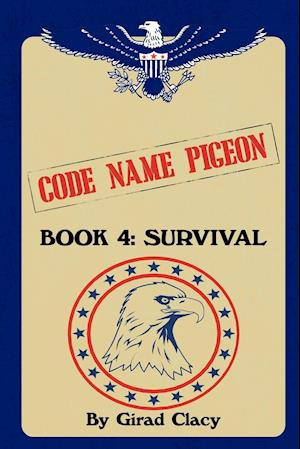 After parachuting into the jungles of South America in the middle of the night, Michael finds himself in the most bizarre mission of his career. His mission seemed simple enough. Locate and properly identify your assassination target and eliminate said target. Michael, using a "friendly" contact in the country that he parachuted into a few days before, completes his mission in record time. He finds that on the third day of his mission, while trekking towards the friendly nation to the north of his position, someone sold them both out. After coming under heavy fire, the "friendly" is killed and now Michael becomes a fugitive. Wanted by bloodthirsty rebel guerrillas for the crime of assassinating their top leader, Michael struggles for survival while he waits for a secretly deployed U.S. Marine Corps Special Forces Unit to pick him up. During his time in the jungle, while running and hiding from the rebel guerrillas, Michael becomes injured. Now, facing multiple threats to both his physical well being and now his own life, Michael must use all his resources in jungle training and survival. Will Michael make it to the friendly nation's border alive or will he die? Find out in this exciting book of the Code Name Pigeon series.