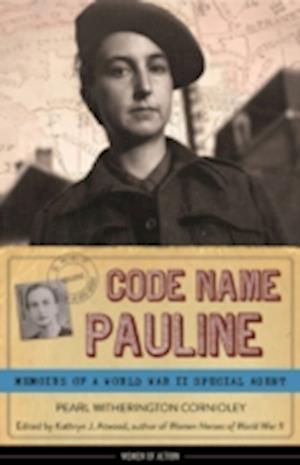 Pearl Witherington Cornioley, one of the most celebrated female World War II resistance fighters, shares her remarkable story in this firsthand account of her experience as a special agent for the British Special Operations Executive (SOE). Told through a series of reminiscences--from a difficult childhood spent in the shadow of World War I and her family's harrowing escape from France as the Germans approached in 1940 to her recruitment and training as a special agent and the logistics of parachuting into a remote rural area of occupied France and hiding in a wheat field from enemy fire--each chapter also includes helpful opening remarks to provide context and background on the SOE and the French Resistance. With an annotated list of key figures, an appendix of original unedited interview extracts--including Pearl's fiance Henri's story--and fascinating photographs and documents from Pearl's personal collection, this memoir will captivate World War II buffs of any age.