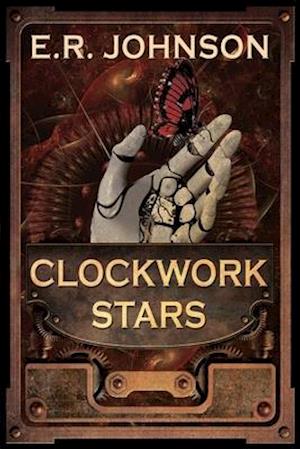 It came without warning and left devastation in its path. It took the people, their homes and left blazing red skies. It was a war, a destruction of the entire city, that thrust the world into unorderly chaos. Supposedly, New Earth was the last chance of survival. Citizens lived safely within the new empire that their ancestors built, under the strict guidance, order and protection of its parliament. And it lasted for a long time.

Now, everything has gone. Astra believes she is the only survivor. She has lost all her family and friends and been thrown into an alien world where every day is a fight to survive. Journeying through a ghost town, her hopes are fading.

Flynn has fled the military camp where he once served as a soldier under parliament's strict control and orders. He's been running from the enemy and his demons all his life. Something isn't right - hundreds of people can't just disappear overnight, can they? He has a strong suspicion that the answers lie within the walls of Parliament Square.

Will he find the monsters who destroyed the city and its people? Is Astra destined only for death? Will the pair find each other and become a united force to be reckoned with?

What are you waiting for? Dive into this epic dystopian adventure today, where there are no rules, no boundaries, and no guarantees of what lies in store.