Clinical Pharmacology in the Elderly 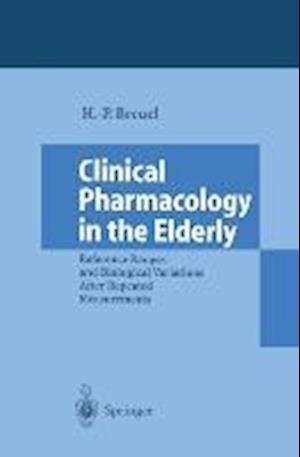 The appropriate and rational use of drugs by the elderly is a matter of growing medical and social concern. Persons aged 65 years and older constitute about 12%-15% of the population in the Western world, and the total number of the elderly will increase significantly in the coming years. This population accounts for 30% of all the prescription drugs used. Aging, specifically the transition from middle to old age, is a complex process. From the perspective of clinical pharmacology, these pathophysiological changes may reasonably be expected to alter responsiveness to drugs. The age-related differences in response to drugs can arise from alterations in pharmacokinetics or pharmacodynamics. This makes it mandatory that clinical pharma cological studies be carried out in the elderly during extended phase I studies. The older the population likely to use the drug, the more important it is to include the very old. It is also important not to exclude .... :''lecessarily patients with concomitant illnesses; it is only by observing, such patients that drug-disease interactions can be detected. Reports from surveillance systems have greatly increased our awareness of problems associated with drug therapy in old age.