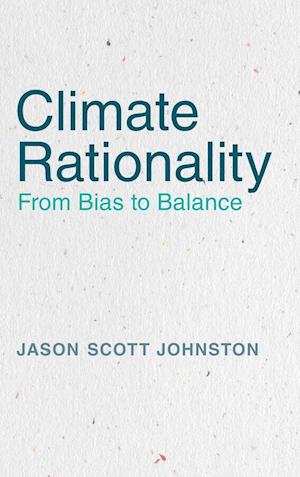 Most environmental statutes passed since 1970 have endorsed a pragmatic or 'precautionary' principle under which the existence of a significant risk is enough to trigger regulation. At the same time, targets of such regulation have often argued on grounds of inefficiency that the associated costs outweigh any potential benefits. In this work, Jason Johnston unpacks and critiques the legal, economic, and scientific basis for precautionary climate policies pursued in the United States and in doing so sheds light on why the global warming policy debate has become increasingly bitter and disconnected from both climate science and economics. Johnston analyzes the most influential international climate science assessment organizations, the US electric power industry, and land management and renewable energy policies. Bridging sound economics and climate science, this pathbreaking book shows how the United States can efficiently adapt to a changing climate while radically reducing greenhouse gas emissions.