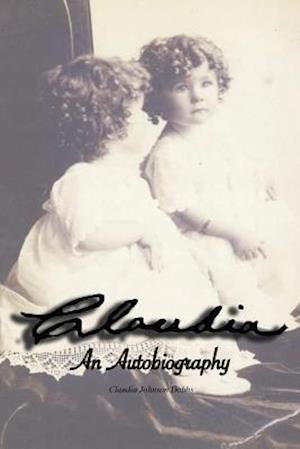 On the eve of the greatest natural disaster to hit the small town of Parker City, IN in 1974, Claudia Johnson was gravely ill with the flu. As she heard the storm hit, her life flashed to the forefront of her memory "like a panoramic movie." It was then that she began to pen her autobiography, going back to her childhood (born in 1916) and finalizing her first draft in 1981. Times were different, people were different, but one thing remains the same: family means the most.