- The Economic Thought of Thomas Hodgskin 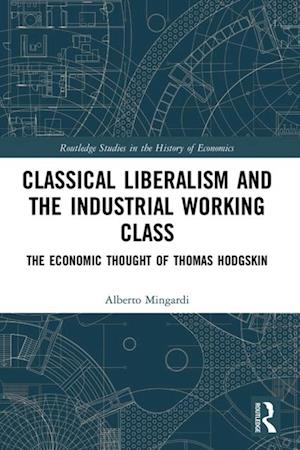 Thomas Hodgskin (1787-1869) is today a largely unknown figure, sometimes considered to be a forerunner of Karl Marx. Yet a closer look at Hodgskin's works reveals that he was actually a committed advocate of laissez-faire economics and enthusiastic about labor-saving machinery and the Industrial Revolution, with a genuine interest in the well-being of the working classes. This book places him in the tradition of classical liberalism, where he belongs-as a disciple of Adam Smith, but even less tolerant of government power than Smith was.Classical Liberalism and the Industrial Working Class: The Economic Thought of Thomas Hodgskin will be of interest to advanced students and scholars in the history of economic thought, economic history and the history of political thought.