Class Conflict and the Crisis of Feudalism 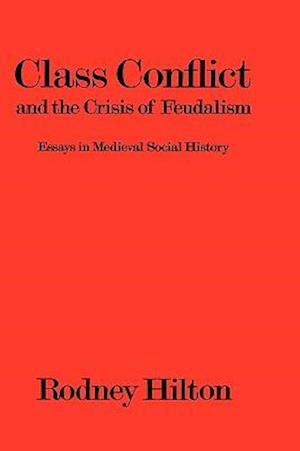 The conflict between landlords and peasants over the appropriation of the surplus product of the peasant holding was a prime mover in the evolution of medieval society. In this collection of essays Rodney Hilton looks at the economic context within which these conflicts took place. He seeks to explain the considerable variations in the size, composition and management of landed estates and investigates the nature of medieval urbanisation, a consequence of the development of both local commodity production and long distance trade in luxury goods. By setting the broader economic context - the nature of the peasant and landlord economies and the commercialisation of peasant production - Hilton's essays enable a thorough understanding of the relationship between landlords and peasants in medieval society.