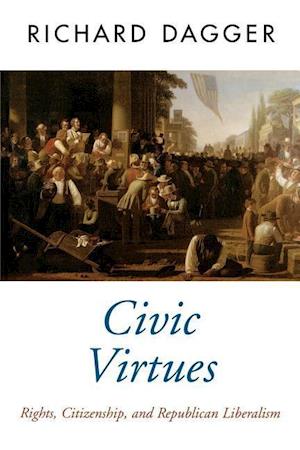 Seemingly there is no political debate which doesn't devolve into an argument over rights. For centuries a cornerstone of liberal theory, rights claims have become so over-used as to blur cases of real abuse. In this original and provocative study, Dagger argues for a republican liberalism that, while celebrating the liberal heritage of autonomy and rights, solidly places these within social relations and obligations, which while ubiquitous, are often obscured andforgotten.