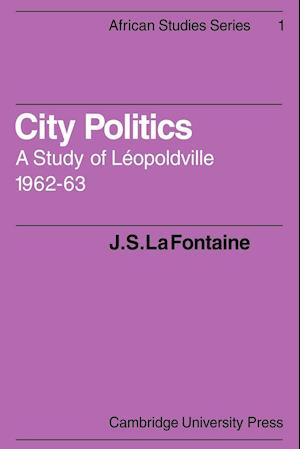 City Politics is a detailed study of the city of Kinshasa (formerly Leopoldville), capital of the Congo, in the years immediately following independence. The book is a study of political leadership in an urban African movement undergoing extremely rapid change. The social and political processes of the city are examined in order to assess how certain citizens achieved political influence and how they maintained themselves in these positions of power. The history of the city, the population structure and the social economic structure of the city are all described in detail to provide the necessary background for the analysis of the political processes identified by the author. This work will be of interest to a wide readership. The description of a period in the process of decolonization of the only Belgian colony in Africa will prove of value to historians and political scientists.