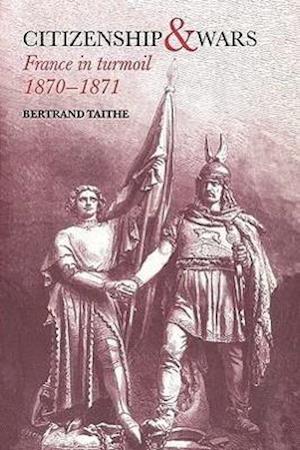 The early years of democracy in France were marked by a society divided by civil war, class war and violent conflict. Citizenship and Wars explores the concept of citizenship in a time of social and political upheaval, and considers what the conflict meant for citizen-soldiers, women, children and the elderly. This highly original argument based on primary research brings new life to debates about the making of French identity in the 19th century.Putting the latest theoretical thinking into empirical use, the author assesses how the function of the state and its citizens changed during the Paris Commune and Franco-Prussian War. The study considers fresh issues such as: *how the people coped with the collapse of their government*what the upheaval meant for the provinces of France*how the issue of citizenship affected religious identities*the differences between colonial Algeria and metropolitan France.