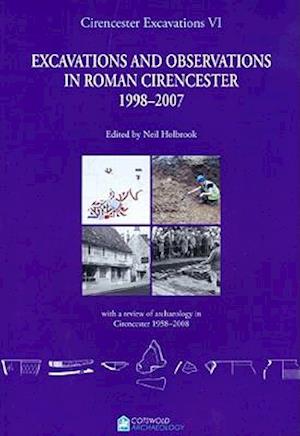 This volume presents the results of a number of excavations undertaken in Cirencester in the last decade which have examined houses, shops, public buildings (including the forum), town defences and cemeteries. Excavations within insula IX found a previously unrecorded corridor mosaic, while work within the western cemetery has revealed interesting evidence for early Roman cremation ritual, along with later Roman inhumation burials. The publication of this volume marks the fiftieth anniversary of the formation of the Cirencester Excavation Committee, and an introductory essay charts the changing circumstances in which archaeology has been practiced in the town over the last fifty years.