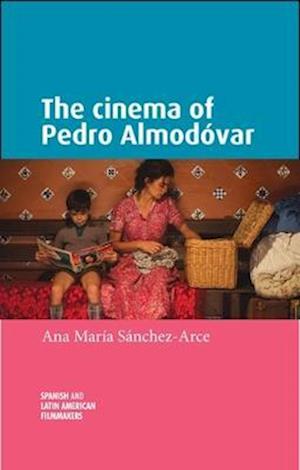 This book offers a comprehensive film-by-film analysis of Spain's most famous living director, Pedro Almodovar. It shows how Almodovar's films draw on various national cinemas and genres, including Spanish cinema of the dictatorship, European art cinema, Hollywood melodrama and film noir. It also argues that Almodovar's work is a form of social critique, his films consistently engaging with and challenging stereotypes about traditional and contemporary Spain in order to address Spain's traumatic historical past and how it continues to inform the present. Drawing on scholarship in both English and Spanish, the book will be of interest to undergraduate and postgraduate students of film studies and Hispanic studies, scholars of contemporary cinema and general readers with a passion for the films of Pedro Almodovar.