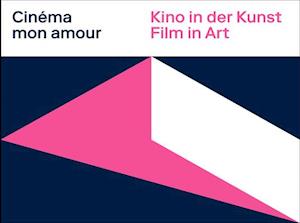 Forfattere
Bibliotekernes beskrivelse Investigation of the special relationship between art and film, including contributions from a range of work by international artists.