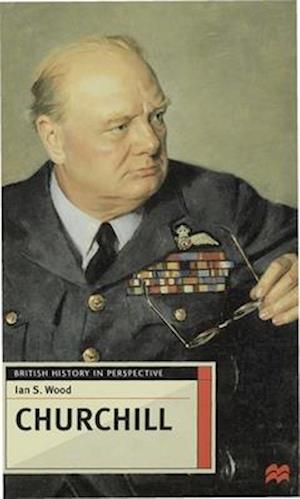 This new book reassesses the historical literature Churchill's life has prompted and looks at both his successes and failures in a thematic way. It is not a biography of Churchill, but addresses many of the issues raised throughout Churchill's career as a politician and, for a crucial period, a national leader, with a dramatic place in British history in the first half of the twentieth century. It considers his role as a strategist and minister in the First World War, his opposition to appeasement in the 1930s, his role in domestic politics and his attitudes to Europe, the United States, the Soviet Union and to the Irish question. Out of this overview emerges a politician in many ways flawed, yet also a larger-than-life figure with a generosity of spirit and leadership qualities which made him indispensable to Britain in the greatest crisis of its history.