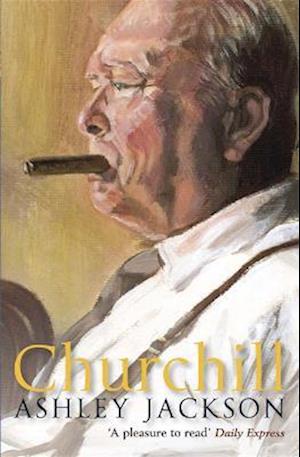 Winston Churchill attracted far more criticism alive than he has since his death. He was, according to Evelyn Waugh, 'always in the wrong, surrounded by crooks, a terrible father, a radio personality'. Whatever one's view of 'the greatest Briton', and despite the best efforts of an army of writers who have penned portraits of him, Winston Churchill remains splendidly unreduced. In this new biography Ashley Jackson describes the contours of Winston Churchill's remarkable life and political career, and gives a sense of the man behind the dark eyes and bulldog features. From Cabinet outcast to the greatest war leader ever, this is the eternally fascinating story of Winston Churchill's appointment with destiny.