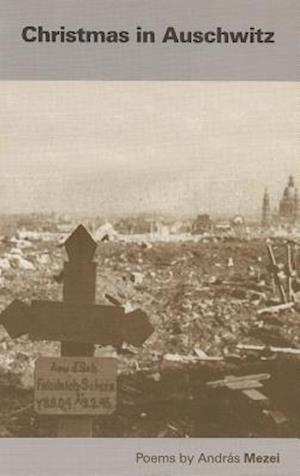 Between March 18 1944 and April 4 1945, half a million Hungarian Jews, Roma, homosexuals and political dissidents were transported to extermination camps, mostly in Poland and Austria. Tens of thousands were enslaved in labour camps. Almost three-quarters of Hungary's Jewish population perished. The Jewish-Hungarian poet Andras Mezei (1930-2008) survived the Holocaust as well as the three-month siege of Budapest. His life was inevitably shaped by these events. Throughout his long writing career, he returned repeatedly to the terrible experiences of his childhood, notably in Piled-up Time, Dual Ties, The Miracle Worker, Jewish Poems, Adorno and Treble - assembling a poetic collage of eye-witness accounts of racist mass murder. Christmas in Auschwitz brings together, for the first time in English, all of Mezei's most important poems about the Hungarian Holocaust."