Christmas and the British: A Modern History 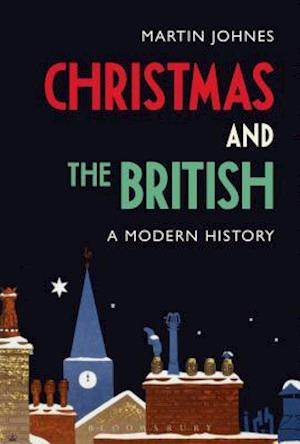 The modern Christmas was made by the Victorians and rooted in their belief in commerce, family and religion. Their rituals and traditions persist to the present day but the festival has also been changed by growing affluence, shifting family structures, greater expectations of happiness and material comfort, technological developments and falling religious belief. Christmas became a battleground for arguments over consumerism, holiday entitlements, social obligations, communal behaviour and the influence of church, state and media. Even in private, it encouraged reflection on social change and the march of time. Amongst those unhappy at the state of the world or their own lives, Christmas could induce much cynicism and even loathing but for a quieter majority it was a happy time, a moment of a joy in a sometimes difficult world that made the festival more than just an integral feature of the calendar: Christmas was one of British culture's emotional high points. Moreover, it was also a testimony to the enduring importance of family, shared values and a common culture in the UK. Martin Johnes shows how Christmas and its traditions have been lived, adapted and thought about in Britain since 1914. Christmas and the British is about the festival's social, cultural and economic functions, and its often forgotten status as both the most unusual and important day of the year