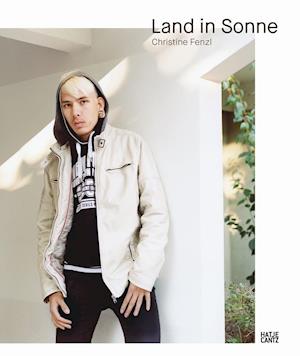 In this volume of photographs the photographer Christine Fenzl investigates the living conditions of young people in the peripheral areas of Berlin: Hellersdorf, Hohenschoenhausen, Lichtenberg, Marzahn, and Treptow. Although the Berlin Wall once strongly influenced their parents' living environment, the generation born after the collapse can no longer imagine what it was like. In her sensitive pictures Fenzl traces the sto-ries of these youth, their expectations, and their confrontation with Berlin. Fenzl has already examined the subject of youth and their social circumstances in previous series, such as Striking Chance - Streetfootball, for which she photographed children playing soccer in Nairobi, Skopje, London, and the favelas of Sao Paulo.