Christianity, Islam and Nationalism in Indonesia 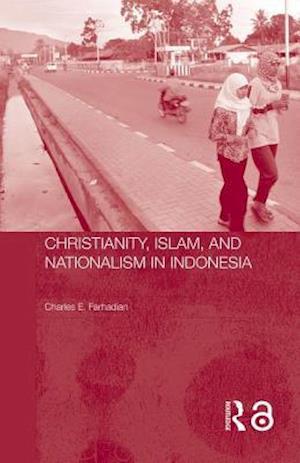 Although over eighty percent of the country is Muslim, Indonesia is marked by an extraordinary diversity in language, ancestry, culture, religion and ways of life. This book focuses on the Christian Dani of West Papua, providing a social and ethnographic history of the most important indigenous population in the troubled province. It presents a fascinating overview of the Dani's conversion to Christianity, examining the social, religious and political uses to which they have put their new religion.Based on independent research carried out over many years among the Dani people, the book provides an abundance of new material on religious and political events in West Papua. Underlining the heart of Christian-Muslim rivalries, the book questions the fate of religion in late-modern times.