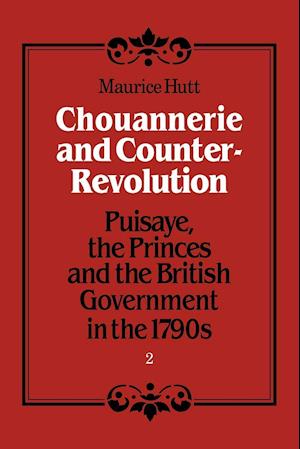 Chouannerie had its origins in the rifts which opened in Breton society during the French Revolution. Mounting resistance to the Republicans led to a civil war whose bitterness was exacerbated by the involvement of outsiders; for Chouannerie offered a chance of bringing down the Republic. That was the aim of count Joseph de Puisaye; of the British government, yet again at war with the French; and of the Bourbon Princes in exile, who nevertheless feared that the insurgents in Brittany might prove too independent, and that their perfidious allies in Britain be more dangerous than useful. This carefully documented study sifts the legends and unravels the misrepresentations which have been transmitted by royalist Whites and republican Blues. This has entailed the extensive use of a mass of archival material, much of which is being systematically used for the first time.