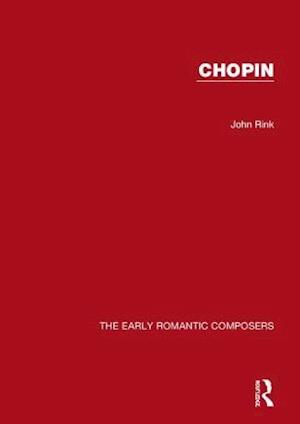 This anthology brings together representative examples of the most significant and engaging scholarly writing on Chopin by a wide range of authors. The essays selected for the volume portray a rounded picture of Chopin as composer, pianist and teacher of his music, and of his overall achievement and legacy. Historical perspectives are offered on Chopin's biography 'as cultural discourse', on the evolution and origins of his style, and on the contexts of given works. A fascinating contemporary overview of Chopin's oeuvre is also provided. Seven source studies assess the status and role of Chopin's notational practices as well as some enigmatic sketch material. Essays in the field of performance studies scrutinise the 'cultural work' carried out by Chopin's performances and discuss his playing style along with that of his contemporaries and students. This paves the way for a body of essays on analysis, aesthetics and reception, considering aspects of genre and including an overview of analytical approaches to select works. The remaining essays address Chopin's handling of form, rhythm and other musical elements, as well as the 'meaning' of his msuic. The collection as a whole underscores one of the most important aspects of Chopin's legacy, namely the paradoxical manner in which he drew from the past - in particular, certain eighteenth-century traditions - while stretching inherited conventions and practices to such an extent that a highly original 'music of the future' was heralded.