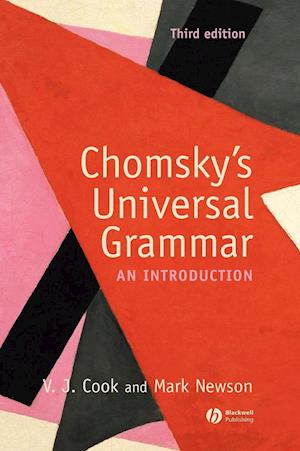 The 3rd edition of Chomsky's Universal Grammar introduces the reader to Noam Chomsky's theory of language by setting the specifics of syntactic analysis in the framework of his general ideas. * Updated and revised to include a broader range of issues and discussion topics * Traces the development of Chomsky's thinking and of the Minimalist Program since 1995, providing a new picture of this current model of syntactic theory * Introduces both the general concepts of the theory of Universal Grammar and the main areas of syntax such as X-bar theory, movement and government/binding theory * Includes discussion topics, exercises, and suggestions for further readings in each chapter