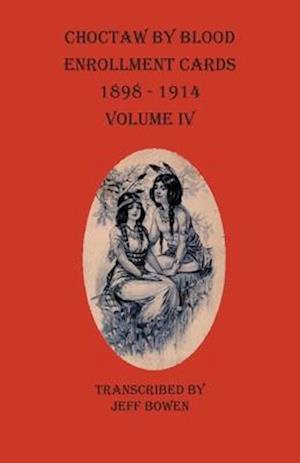 According to Kent Carter, author of The Dawes Commission, for the actual process of Choctaw enrollment, "A commission was appointed in each county of the Choctaw Nation under an act of September 18 to make separate rolls of citizens by blood, by intermarriage, and freedmen; it was to deliver them to recently elected Chief Green McCurtain by October 20, but he rejected them even before they were completed because of charges that people were being left off for political reasons. On October 30, the National Council authorized establishment of a five-member commission to revise the rolls within ten days and then directed McCurtain to turn them over to the Dawes Commission on November 11, 1896. The Choctaws hired the law firm of Stuart, Gordon, and Hailey, of South McAlester to represent the tribe at all proceedings held by the Dawes Commission," another indication that throughout the Commission's efforts there was always controversy between the tribes and the negotiators. The results of these proceedings are contained in 6,100 Choctaw enrollment cards (National Archive Microfilm M-1186, Rolls 39-46).

All of the cards list householders' ages, sex, degree of blood, the parties' relationship to head of household, county, Dawes Roll Number, and date of enrollment by the Secretary of Interior. The contents also give the enrollee's parents' names as well as miscellaneous notes pertaining to the enrollee's circumstances, when required. Most entries indicate whether a spouse was an Intermarried White. When completed, this multi-volume series will contain thousands of names, all of them accounted for in the indexes.