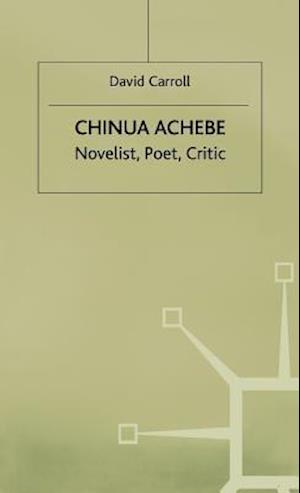 This is a revised edition of Chinua Achebe (1980), a critical study of the most widely known African writer, which now incorporates a discussion of his most recent work, including his major new novel, Anthills of the Savannah. The study examines the context in which he writes - that complex intermingling of his own Igbo society and European colonialism - before undertaking a critical discussion of the five main novels, his poetry and short stories. Throughout, there is an underlying concern with Achebe's system of values and the pressure on them through periods of colonialism, independence, political disillusionment and civil war. The author, finally, seeks to relate Achebe's career to the role of the African writer, a subject on which the novelist has written at length.