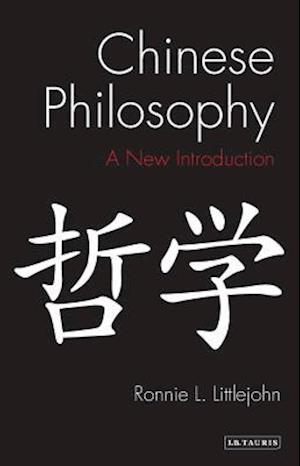 The philosophical traditions of China have arguably influenced more human beings than any other. China has been the home not only of its indigenous philosophical traditions of Confucianism and Daoism, but also of uniquely modified forms of Buddhism. As Ronnie L Littlejohn shows, these traditions have for thousands of years formed the bedrock of the longest continuing civilization on the planet; and Chinese philosophy has profoundly shaped the institutions, social practices and psychological character of East and Southeast Asia. The author here surveys the key texts and philosophical systems of Chinese thinkers in a completely original and illuminating way. Ranging from the Han dynasty to the present, he discusses the six classical schools of Chinese philosophy (Yin-Yang, Ru, Mo, Ming, Fa and Dao-De); the arrival of Buddhism in China and its distinctive development; the central figures and movements from the end of the Tang dynasty to the introduction into China of Western thought; and the impact of Chinese philosophers ranging from Confucius and Laozi to Tu Weiming on their equivalents in the West."