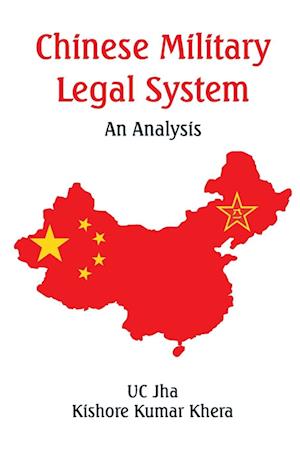 The People's Liberation Army (PLA) a unified organization of China's land, sea, and air forces, owes allegiance to the Communist Party of China (CPC). It consists of nearly two million active-duty officers and civil cadres, NCOs, and conscripts. These personnel are governed by a large number of laws, rules and regulations. There is a lack of transparency and openness not only in the Chinese military court system but also in the personnel system. The PLA is undergoing a major transformation in the organisation, equipment and legal frameworks specifically after Xi Jinping took over the reins. PLA being a subset of Chinese society will reflect the changing values of society and replicate that in its own culture. This is where laws, rules and regulations controlling the society in general and PLA, in particular, will play a major role. This book looks at various facets of Chinese military laws, their implementation process and the subsequent impact on its military.