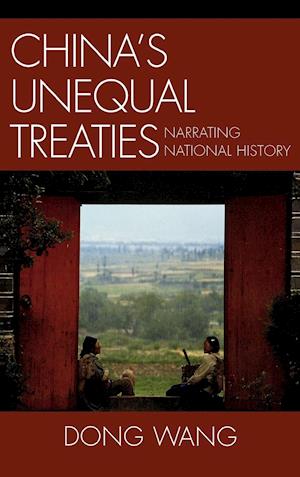 This study, based on primary sources, deals with the linguistic development and polemical uses of the expression Unequal Treaties, which refers to the treaties China signed between 1842 and 1946. Although this expression has occupied a central position in both Chinese collective memory and Chinese and English historiographies, this is the first book to offer an in-depth examination of China's encounters with the outside world as manifested in the rhetoric surrounding the Unequal Treaties. Author Dong Wang argues that competing forces within China have narrated and renarrated the history of the treaties in an effort to consolidate national unity, international independence, and political legitimacy and authority. In the twentieth century, she shows, China's experience with these treaties helped to determine their use of international law. Of great relevance for students of contemporary China and Chinese history, as well as Chinese international law and politics, this book illuminates how various Chinese political actors have defined and redefined the past using the framework of the Unequal Treaties.