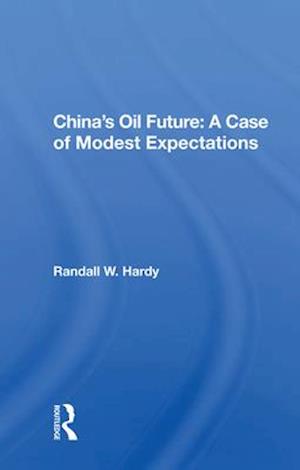 Much has been written recently about China's emergence as a potential oil power. Comparisons have ranged from those that picture China as another Middle East, with a Middle East-like impact on future global oil markets, to more modest images of an oil-producing nation that can meet its rapidly expanding internal needs through the late 1980s and still have some oil for export to its neighbor, Japan. Yet to fulfill even the latter prediction, the People's Republic of China will have to surmount a series of substantial political and technical obstacles. This book identifies those constraints, assesses the likelihood of China's overcoming them, examines the incentives for increasing Chinese petroleum exports, and analyzes the role such exports could play in Peking's foreign policy.