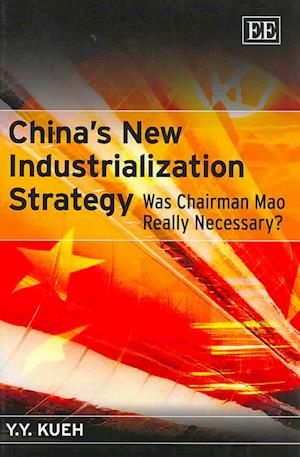 Deng Xiaoping's economic strategy is widely regarded as a complete anathema to Mao's, but this study strongly argues that without the material foundations laid by Mao, it would have been very difficult for Deng to launch his reform and open-door policy. Deng basically shared Mao's aspirations and approach in pursuit of China's industrialization, and this had in fact helped to condition him to the successful gradualist methodology. Deng lost patience at times and resorted to the 'big bang' strategy, only to fail miserably. Taken together, the book tells a new story about the economics of China's transition.This is a highly thought-provoking study, blending institutional and convincing statistical analysis. It will appeal to scholars and academics interested in the background and process of China emerging as an economic giant and especially to students of economics, politics, international business and globalization studies who aspire to an alternative, 'non-Left' re-interpretation of Mao's legacy.