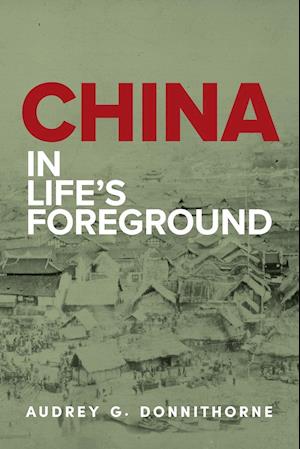 Audrey Donnithorne was born in Sichuan province, China, of British missionary parents. She is an economist and writer who has held academic posts at University College London and at the Australian National University, working mainly on the economy of China. In her long life she has been a sharp-eyed observer of a changing Asian and Western world: of China in the era of the war lords, the Guomindang and the war against Japan; of Mao and the post-Maoist resurgence; of Britain at War and in the last days of Empire; of Singapore and Malaya soon after the War and Indonesia in the early days of independence; and of decolonisation. She observed the Cold War from several angles and has also been an active Catholic laywoman in the Culture Wars of the 20th century in Britain and Australia, and in helping the beleaguered Catholics in China. This is her memoir.