China as a Polar Great Power 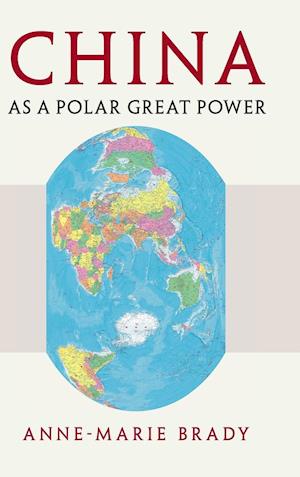 China has emerged as a member of the elite club of nations who are powerful at both global poles. Polar states are global giants, strong in military, scientific, and economic terms. The concept of a polar great power is relatively unknown in international relations studies; yet China, a rising power globally, is now widely using this term to categorize its aspirations and emphasize the significance of the polar regions to their national interests. China's focus on becoming a polar great power represents a fundamental re-orientation - a completely new way of imagining the world. China's push into these regions encompasses maritime and nuclear security, the frontlines of climate change research, and the possibility of a resources bonanza. As shown in this book, China's growing strength at the poles will be a game-changer for a number of strategic vulnerabilities that could shift the global balance of power in significant and unexpected ways.