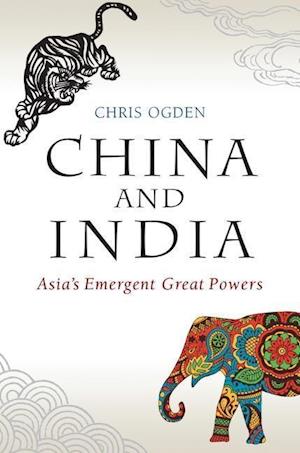 China and India are becoming increasingly influential, powerful and prominent countries but what kind of states do their leaders and people wish them to become? Will they act and behave like major Western entities or like something altogether different, hence changing the very nature of international affairs? And as the Asian twenty-first century takes shape, how will these dynamics affect the wider geopolitical landscape and the balance of power? In this in-depth study, Chris Ogden evaluates the prospective impact of China and India upon the definition and nature of great power in the contemporary world. Whilst many contend that they will rise in a similar way to current and previous great powers namely via traditional material, economic and military measures Ogden explores the extent to which domestic political and cultural values as well as historical identities and perceptions are also central driving forces behind their common status, ambitions and worldviews. In so doing, he offers a new and comprehensive analysis of these two countries' past, contemporary and future global significance, in particular their shared status as the world's first such post-imperial great powers.