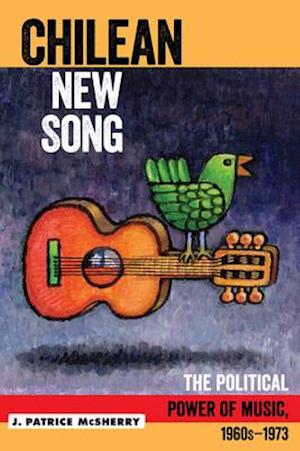 Chilean New Song (la Nueva Cancion chilena) entranced and uplifted a country that struggled for social change during the turbulent 1960s and early 1970s, until the 1973 coup that overthrew democratic socialist president Salvador Allende. This powerful musical style--with its poetic lyrics and haunting blend of traditional indigenous wind and stringed instruments--was born of and expressed the aspirations of rising classes. It promised a socially just future as it forged social bonding. In Chilean New Song, J. Patrice McSherry deftly combines a political-historical view of Chile with a narrative of its cultural development. She examines the democratizing power of this music and, through interviews with key protagonists, the social roles of politically committed artists who participated in a movement for change. McSherry explores the impact of Chilean New Song and the way this artistic/cultural phenomenon related to contemporary politics to capture the passion, pain, and hope of millions of Chileans.