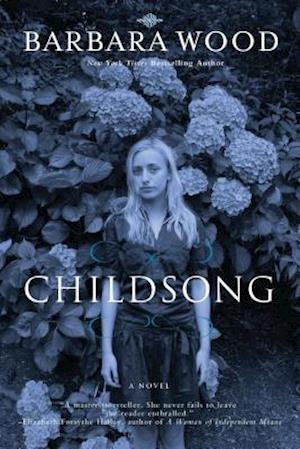 According to the doctors, seventeen-year-old Mary McFarland is pregnant. But Mary knows she is a virgin, despite her strange symptoms. In 1960s America, a woman's worst social disgrace is to become pregnant out of wedlock. A good Catholic high school girl, Mary suddenly finds herself at the center of a scandal, rejected and ostracized by family, friends, and even her priest. Although she believes emphatically in her own innocence, no one else believes the truth. When a doctor begins to wonder if Mary's claim to innocence could possibly be justified, he begins to investigate. The scientific theory he develops to explain her pregnancy is so bizarre and such a medical oddity that he knows the McFarland family, the church--and the world--will very likely refuse to accept it. But if he is right, what kind of child is Mary carrying? Mary and her family are suddenly trapped in a chilling conflict between the possibilities of science--and the mysteries of faith.