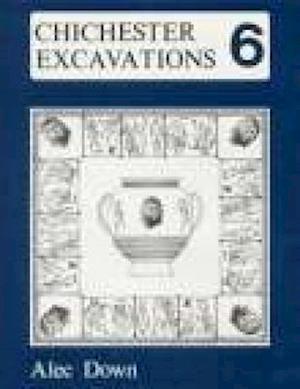 Chichester is fortunate archaeologically, in having been so little disturbed in the 19th century. Evidence of Early Bronze-Age and Late Iron-Age occupation has been discovered, together with pre-Conquest amphorae, a massive defensive ditch of Cogidubnian date with traces of cattle and sheep stockades, granaries and iron-working hearths dating from the second to late fourth centuries. In eight volumes the author deals with all the excavations that have taken place and gazetteers the Romans, medieval and post-medieval discoveries.