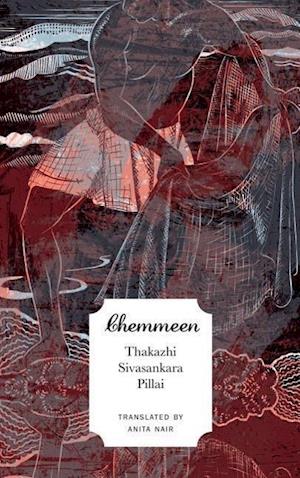 Chemmeen tells the story of the relationship between Karutthamma, a Hindu woman from the fisherfolk community, and Pareekkutty, the son of a Muslim fish wholesaler. Unable to marry Pareekkutty for religious reasons, Karutthamma instead marries Palani, who, despite his wife's scandalous past, never stops trusting her a trust that is reaffirmed each time he goes to sea and comes back safe. For the fishermen have an important saying: the safe return of a fisherman depends on the fidelity of his wife. Then, one fateful night, Karutthamma and Pareekkutty meet and their love is rekindled while Palani is at sea, baiting a shark. Previously available only in India, this hugely successful novel was adapted into a film, winning great critical acclaim and commercial success. Anita Nair's evocative translation from Malayalam brings this tale of love and longing, a classic of Indian literature, to a new audience.