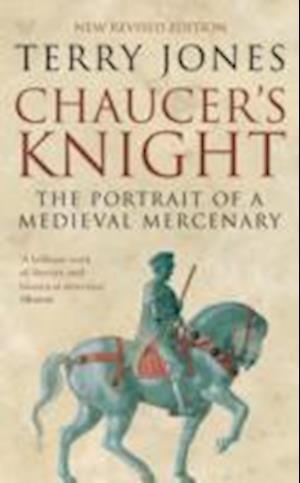 Since it was first published in 1980, Terry Jones's study of Geoffrey Chaucer's Knight has proved to be one of the most enduringly popular and controversial books ever to hit the world of Chaucer scholarship. Jones questions the accepted view of the Knight as a paragon of Christian chivalry, and argues that he is in fact no more than a professional mercenary who has spent his life in the service of petty despots and tyrants around the world. This edition includes astonishing new evidence from Jones, who argues that the character of the Knight was actually based on Sir John Hawkwood (d.1394), a marauding English freebooter and mercenary who pillaged his way across northern Italy during the 14th century, running protection rackets on the Italian Dukes and creating a vast fortune in the process.