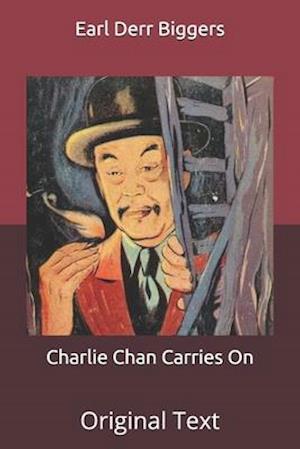 Inspector Duff, a Scotland Yard detective and friend of Chan's, is pursuing a murderer on an around-the-world voyage; so far, there have been murders in London, France, Italy and Japan. While his ship is docked in Honolulu, the detective is shot and wounded by his quarry; though he survives, he is unable to continue with the cruise, and Chan takes his place instead.