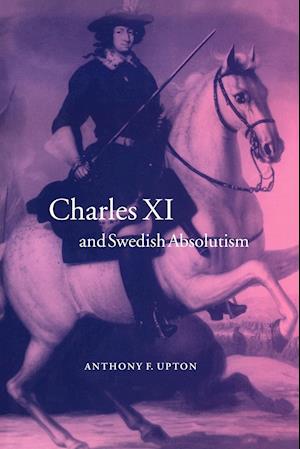 The reading public outside Sweden knows little of that country's history, beyond the dramatic and short-lived era in the seventeenth century when Sweden under Gustavus Adolphus became a major European power by her intervention in the Thirty Years War. In the last decades of the seventeenth century another Swedish king, Charles XI, launched a less dramatic but remarkable bid to stabilize and secure Sweden's position as a major power in northern Europe and as master of the Baltic Sea. This project, which is almost unknown to students of history outside Sweden, involved a comprehensive overhaul of the government and institutions of the kingdom, on the basis of establishing Sweden as a model of absolute monarchy. This 1998 book gives an account of what was achieved under the absolutist direction of a distinctly unglamorous, but pious and conscientious ruler.