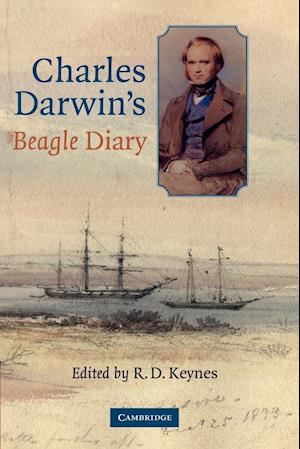 On 27th December 1831, HMS Beagle set out from Plymouth under the command of Captain Robert Fitzroy on a voyage that lasted nearly 5 years. The purpose of the trip was to complete a survey of the southern coasts of South America, and afterwards to circumnavigate the globe. The ship's geologist and naturalist was Charles Darwin. Darwin kept a diary throughout the voyage in which he recorded his daily activities, not only on board the ship but also during the several long journeys that he made on horseback in Patagonia and Chile. His entries tell the story of one of the most important scientific journeys ever made with matchless immediacy and vivid descriptiveness.