Charisma in Politics, Religion and the Media 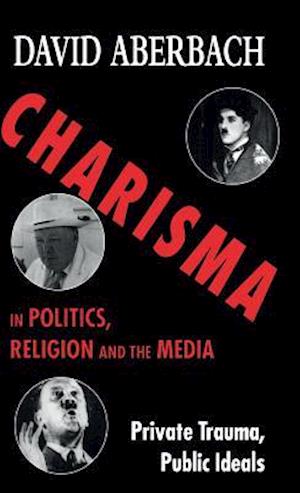 What are the origins of charisma? Are these the same in the various forms of public life, in politics and the media as well as in religion? In this new and radical interpretation of charisma, David Aberbach argues that the basis of charisma in all its forms must be found in the often-obscure symbolic intersection between the inner world of the charismatic and external social and political reality. As illustrations of various facets of this argument, he provides general analyses of charisma in politics, religion and the media as well as individual studies of Churchill, Hitler, Krishnamurti, Bialik and Chaplin.