Chapters in a Mythology

- The Poetry of Sylvia Plath 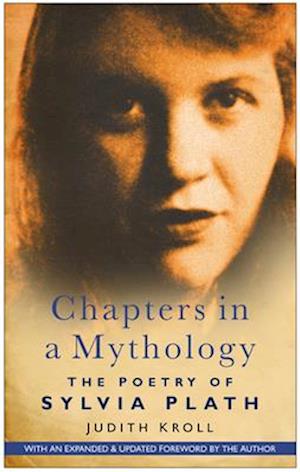 This was the first full-scale critical study of Sylvia Plath, which was written and published before the majority of her work had even been published by Ted Hughes, who became responsible for her literary estate when she committed suicide in 1963. Judith has written a new Foreward in which she reveals what has happened in the years following the book's initial publication. Kroll's work has remained an absolute key feature for anyone interested in Plath, and features in the bibliography of every biography and critical study written of her. Kroll was the first person to challenge the idea that Plath was a depressed, death-obsessed poet whose suicide was unavoidable. In "Chapters in a Mythology", Kroll asserts the view that Plath's work comprised of an elaborate, entire mythology and it is noticable that all later, and indeed, recent studies of both Plath and Hughes' work allude to this mythology (Ariel's "Gift by Erica Wagner", "The Poetic Quest" by Ann Skea, "Her Husband" by Diane Wood Middlebrook, "The Death and Life of Sylvia Plath" by Ronald Hayman, "Rough Magic" by Paul Alexander, any work by Linda Wagner-Martin).