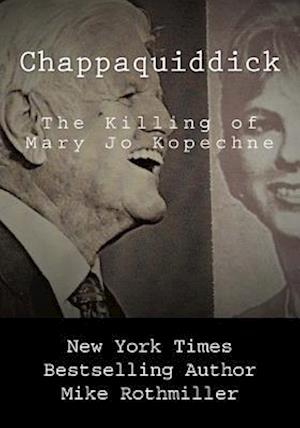 This is the complete FBI CHAPPAQUIDDICK file. Much of the hit movie is based on this file. These pages are in the same order as found in the file. It must be noted that the clear majority of Americans believe Edward Kennedy let Mary Jo drown to save himself and his political career. Most think he got away with killing her. As a former detective, I believe he got away with it. From Kennedy's delay in notifying police, his selective memory, his unbelievable testimony contained in these pages and the theatrical grand jury which only heard from 4 witnesses totaling 20 minutes of testimony before deciding not to indict. It's clear that since this occurred in the Kennedy's kingdom of Massachusetts, the fix was in. How much did it cost, we'll never know. All we do know is that Mary Jo did not receive justice. Edward Kennedy was convicted for leaving the scene of an accident with bodily injury. His penalty, two months in jail-but the sentence was suspended. In simple terms, he didn't spend a single day in jail for killing her. That is not justice. As you read the court testimony pay particular attention to Kennedy's highly scripted and dubious statements.