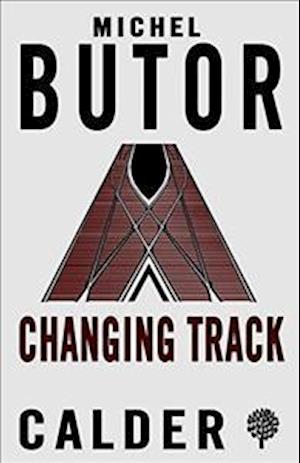 On a train from Paris to Rome on his way to surprise his lover, the businessman Leon Delmont begins to mull over his past and question the decisions he has made about his future. These musings - together with his impressions of the unfolding scenery, conjectures about his fellow passengers and some recurring leitmotifs - form the basis of a riveting narrative that provides a psychological case study of an everyman and subtly illustrates the onset of the protagonist's doubts and fears.Published in 1957 and awarded the prestigious Prix Renaudot, Michel Butor's groundbreaking third novel remains the most popular and widely read work of the nouveau roman genre. Famously written in the second person in order to immerse the reader more fully into the psyche of the main character, Changing Track pulls off the rare feat of being at once experimental and accessible, disquieting and engrossing.