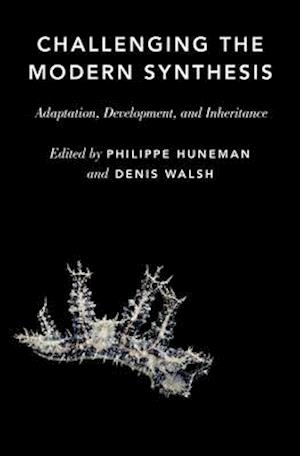 Forfattere
Bibliotekernes beskrivelse This volume of original essays surveys recent challenges to the Modern Synthesis theory of evolution that arise from empirical advances in the understanding of evolution since the advent of the 21st century. It presents a spectrum of views by philosophers and biologists on the status and prospects of the Modern Synthesis.