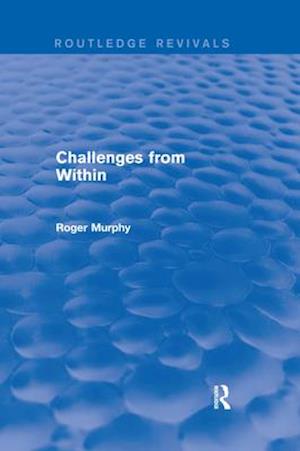 This title was first published in 2001. The challenges that face the British Foreign and Commonwealth Office (FCO) have changed considerably. Growing international interdependence has meant that domestic civil servants are playing an increasing role in international negotiations and foreign policy making. The scope and complexity of foreign policy under conditions of interdependence has pushed FCO involvement beyond its normal boundaries and into areas that have traditionally been the preserve of domestic policy-makers. In this book, Roger Murphy assesses the success of the FCO in dealing with these challenges, providing an examination of the changes that have taken place in the British foreign policy making system.