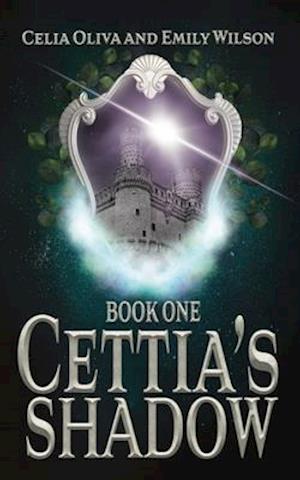 Azrian Mihr isn't exactly a stranger to fighting for survival. As a human in a world of magic-blessed Praediti, he's been bullied, pushed aside, threatened... and now, thrust into a destiny he doesn't want any part of. Kato is a Praediti with the ability to read and control the minds of those around him, which makes him a pariah at best and a blunt instrument at worst. Cut off from the outside world, Kato is a prisoner in the only home he's ever known. When tragedy causes their paths to cross, they find themselves with two choices: trust each other against every instinct they have, or stand by and watch their world descend to darkness.