Central Europe in the Twentieth Century 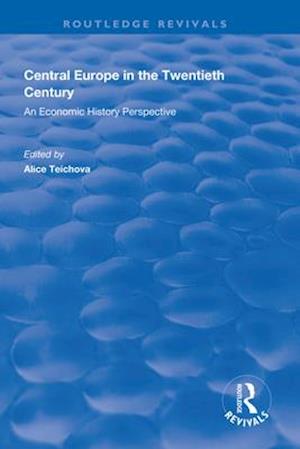 First published in 1997, this book has been produced by the leading scholars of the economic history of the region in the belief that the events of 1989/90, and the subsequent turmoil in every country affected, can only be accurately interpreted from an informed historical perspective. The chapters are accessible and authoritative; each is from a first-rank and highly experienced economic historian of the nation under discussion. The necessarily differing treatments of the social, economic and national problems correct the widespread misapprehension that the countries of the region are essentially alike.