Central Bank Cooperation at the Bank for International Settlements, 1930-1973 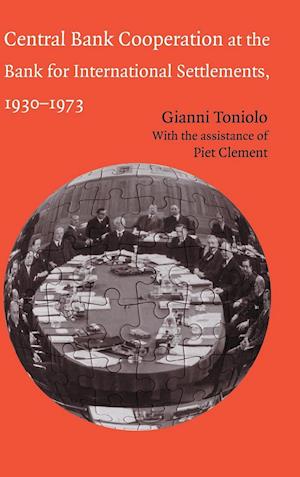 This book covers the history of the Bank for International Settlements (BIS), the first-born among the international economic institutions, from its founding in Basel in 1930 to the end of the Bretton Woods system in 1973. The first chapters explore the foundation of the BIS, its role in the financial crisis of 1931, the London economic conference of 1933, and in following years when central bank cooperation was mostly reduced to technical matters. Considerable attention is devoted to the much criticized activity of the BIS during World War II. The book then deals with the intensive central bank cooperation from the recreation of Europe's multilateral payments in the 1950s and for the support of the Bretton Woods system in the 1960s. The last chapter is devoted to the involvement of central banks in the first timid steps towards European monetary unification and to the eurodollar market.